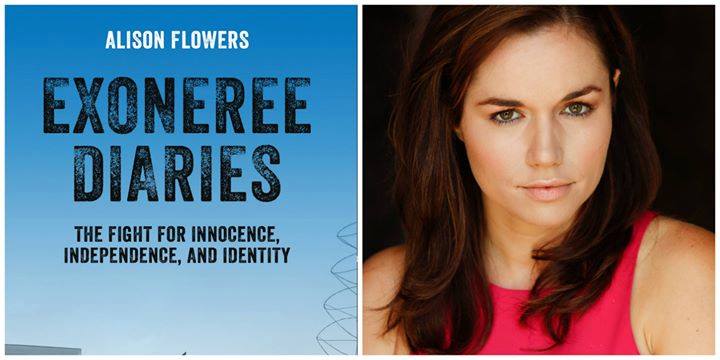 Here’s my conversation with Alison Flowers, author of “Exoneree Diaries: The Fight For Innocence, Independence, and Identity.” In the book she tells the story of four people who were released from prison (after as long as 20 years) and had to deal with re-entering society. Among the questions I asked Alison: