An Oral History of “Die Hard” 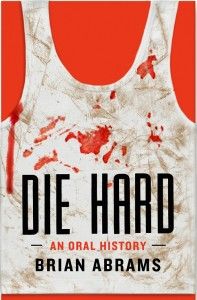 Here’s my conversation with Brian Abrams, author of the oral history of one of the great action movies, “Die Hard.” Among the questions I asked him: