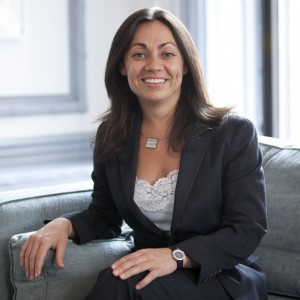 This week marked the first anniversary of the Supreme Court’s ruling on same sex marriage, along with new decisions by judges in Indiana, Utah, and Louisiana, so I called upon LGBT attorney and activist Angela Giampolo to return to my America Weekend show for an update. She joined me from World Gay Pride in Toronto, as we discussed the inevitable march of marriage equality to the Supreme Court, the status of couples who married before a stay was issued in various states, and how the swift change of the last couple of years has affected Angela personally.