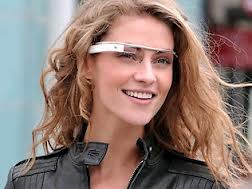 On KTRS today, I talked with Todd Bishop of Geekwire about some of the concerns being raised about Google Glasses (which haven’t even gone onsale yet!), including:

I also asked Todd about Samsung’s new phone screen which will watch your eye movements and scroll accordingly, and whether the Bezos Beep will replace the Galaxy bump.