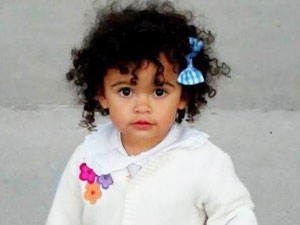 There’s a little girl named Veronica who is caught in a legal tug of war between her biological father in Oklahoma and her adoptive parents in South Carolina. The matter went to the US Supreme Court earlier this year because the father is Cherokee, and therefore the child is covered under the Indian Child Welfare Act of 1978. But even after the court’s ruling, the matter still isn’t settled, and three-year-old Veronica still doesn’t have a permanent home. I discussed all of this on my America Weekend show with Jason Aamodt, an expert in tribal law and assistant dean at the University Of Tulsa law school.