Could This Be A Hit Today? 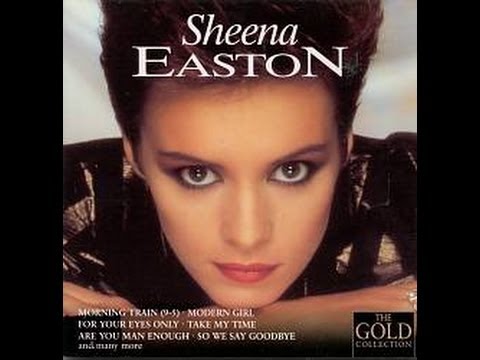 The other day, I heard a song I hadn’t heard in a very long time — Sheena Easton’s “Morning Train” — and wondered could you have a hit today with lyrics like this?

All day I think of him, dreamin’ of him constantly
I’m crazy mad for him and he’s crazy mad for me
When he steps off that train, amazingly full of fight
Work all day to earn his pay, so we can play all night

When it was released in 1981, Easton’s song was already anachronistic, as there were already plenty of women in the workplace. Three-and-a-half decades later, there are a lot more of them, and the notion of a woman who just stays home all day waiting for her man to return from work doesn’t sound quaint or romantic. It sounds positively sexist.