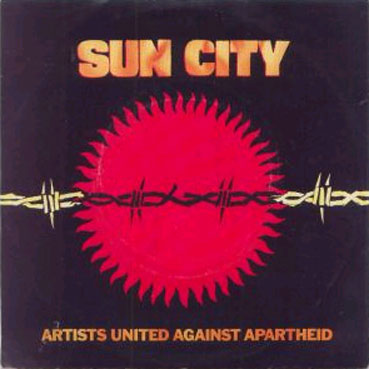 Schechter was involved because he is a journalist, author, television producer and filmmaker who has made six nonfiction films about Nelson Mandela since the 1960s. His new book is called “Madiba A to Z: The Many Faces of Nelson Mandela,” which was published in conjunction w/the film “Mandela: Long Walk To Freedom.”

With Mandela’s death Thursday, Schechter joined me on America Weekend to discuss the song, Mandela’s legacy, how America was on the wrong side of apartheid for decades, and how Mandela was still on the US terrorist watch list as late as 2008 — 15 years after he won the Nobel Peace Prize.