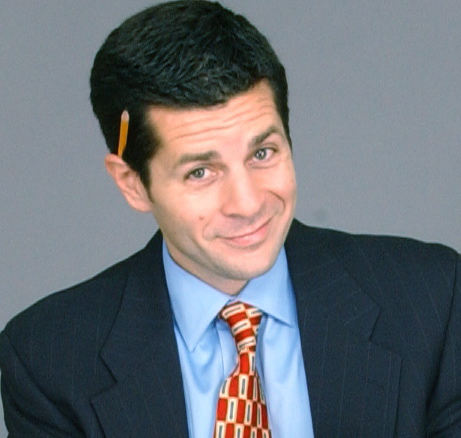 Dean Obeidallah is a Muslim-American comedian, writer for The Daily Beast and CNN, director of “The Muslims Are Coming,” and host of a new weekly program that debuts Saturday on SiriusXM. I asked him to join me on KTRS to discuss his perspective, as both a Muslim and a satirist, on the Charlie Hebdo attacks in Paris. I asked him:

Dean’s latest Daily Beast piece is “Are All Terrorists Muslims? It’s Not Even Close.”