FBI Terror Warnings And The Media 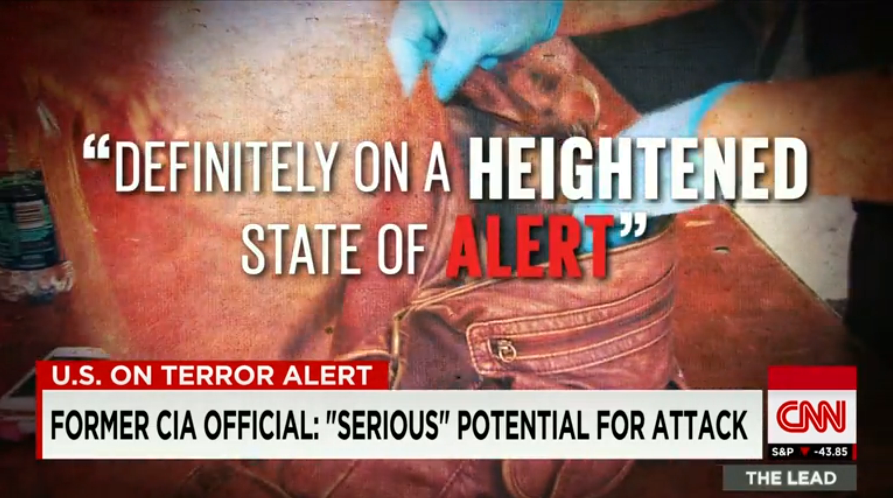 In the week leading up to July 4th, the FBI issued several “heightened terror alerts” about potential ISIS-related attacks over the holiday weekend. It’s not the first time they’ve issued such warnings in the 14 years since 9/11 and, as Adam Johnson wrote in an investigative piece for FAIR, the media once again asked no questions as it reported the alerts in big, bold headlines.

The problem is that none of these warnings has ever preceded an actual terrorist incident, and on the occasions where something bad did happen — the Boston marathon bombing, the Times Square bomber, the “underwear bomber” — there was no heightened state of alert beforehand.

I invited Johnson to discuss all of this on my show today, including why the FBI continues to issue these warnings, why the media plays along, and what is expected of us when we’re told to be “more vigilant.” We also discussed the culture of fear that thrives in America and, more importantly, how the FBI is actually the one that’s planning and plotting and providing money for the people who it later brings in and brags about as “ISIS arrests.”