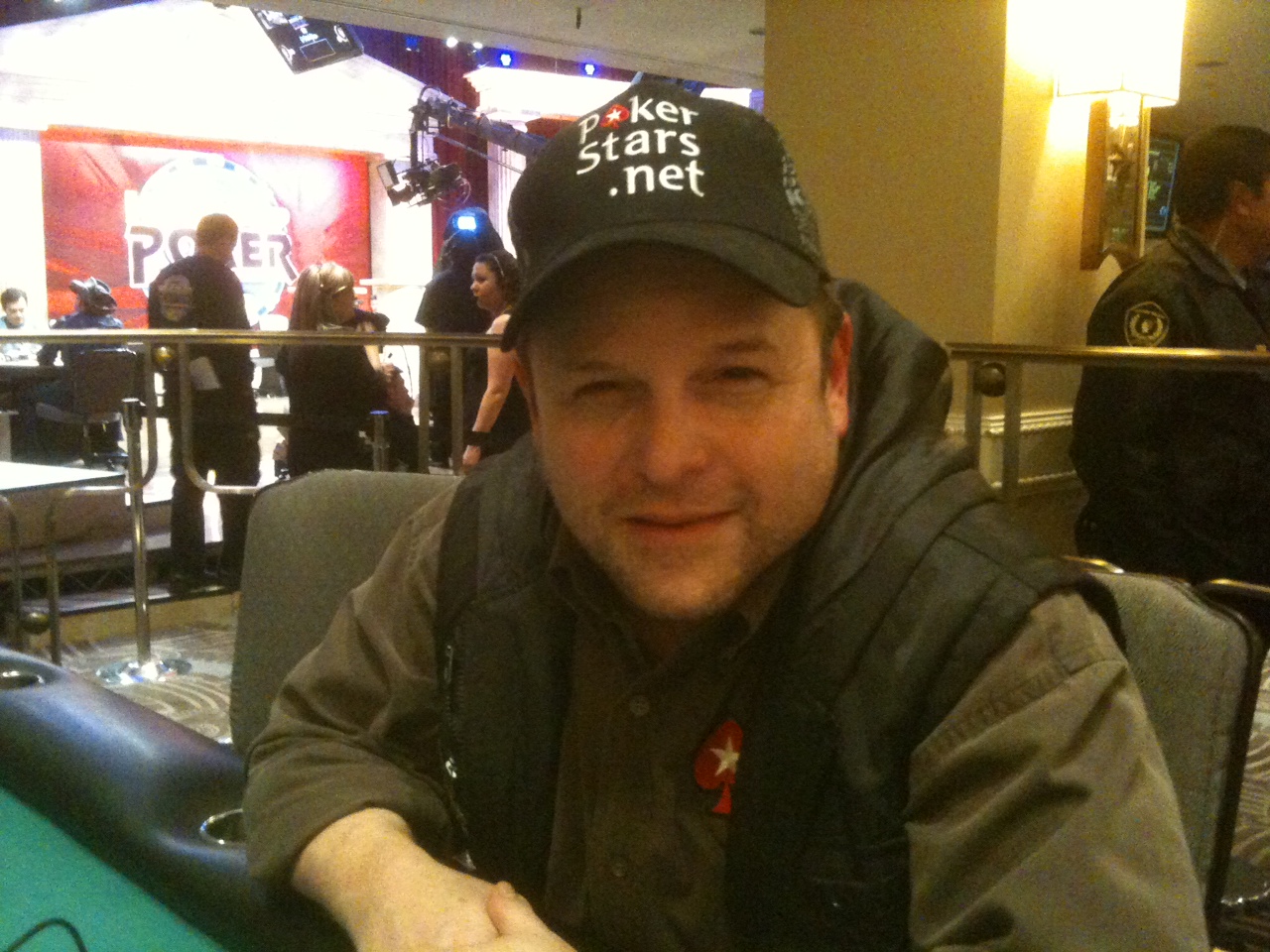 Today on The Final Table radio show, we have more interviews we recorded two weeks ago at the NBC National Heads-Up Poker Championship at Caesar’s Palace in Las Vegas.

First up was Jason Alexander, best known as George Costanza on “Seinfeld

,” but also one of the Friends Of PokerStars celebrity roster, who joined us just after losing his match to Liv Boeree. He talked about his poker experiences, including the Ray Romano home game he plays in regularly, as well as his showbiz career.

Next up was Seth Palansky, Communications Director for the World Series Of Poker, who talked about the upcoming WSOP Circuit Event at Harrah’s St. Louis (3/31-4/12), how other events on the circuit have done this season, and changes for the big tournaments at the Rio this summer.

Finally, our conversation with Peter Eastgate, 2008 WSOP Main Event Champion (he beat Dennis and Ivan Demidov), who explained why he quit poker last summer, and why he has returned from that self-imposed hiatus.