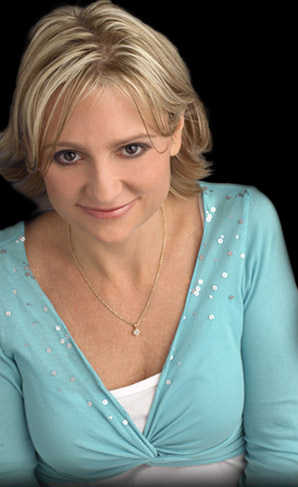 Today on The Final Table show, we talked about the just-released criteria and list of 218 players eligible for the Federated poker league, the new tournament series run by Jeffrey Pollack, with Annie Duke as Commissioner, which will have its debut events in August. We discussed how players qualified, the surprises among those who didn’t make it, what kind of turnout they’ll get, and where the money’s coming from to produce all of this.

In our guest segment, we welcomed back Jennifer Harman, the only woman to win bracelets in two WSOP open events, and a regular in the biggest cash game in the world in Bobby’s Room at the Bellagio. Among the topics of discussion:

Our conversation with Jennifer Harman last year (show #62) was our most-downloaded Final Table podcast of all time. If you missed it, listen here.