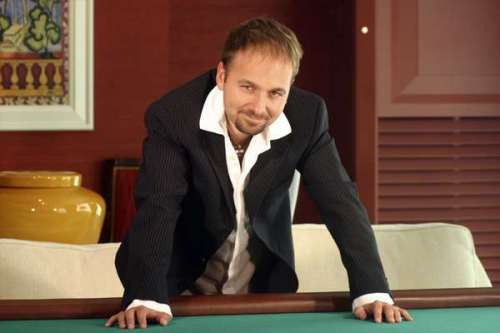 Today on The Final Table show, in an exclusive extended interview, we talked with Daniel Negreanu about a variety of issues, starting with the WPT Championship Event, where he pointed out a player who’s been accused of cheating at least 2 poker tournaments in Europe, yet was still allowed to be in the field at Bellagio this weekend, and even made it to Day 4. Daniel explained why he thinks tournament directors need to get together to prevent players like this from entering future tournaments, including the World Series of Poker.

Speaking of the WSOP, which kicks off just 2 weeks from now, we asked Daniel what the impact of Black Friday will be on attendance at the Rio, both in the smaller and larger buy-in events, as well as in the Main Event. We also asked if he’s going to play in the new Federated Poker League which is being run by Annie Duke, whom Daniel has had some harsh words about over the last few years. And we discussed whether the loss of sponsorships will make it near-impossible to be a poker professional who travels from tournament to tournament around the country and the world.

Dennis and I also touched on the latest online poker news, including the problems Full Tilt, Ultimate Bet, and Absolute Poker players are having getting their money back from those sites, as well as Doyle Brunson removing his endorsement from the site named after him.

Previously on The Final Table…