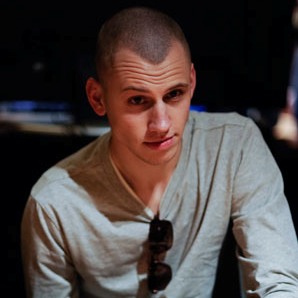 Today on The Final Table poker radio show, we talked with Phil Collins, one of the November Nine for this year’s World Series Of Poker Main Event. Collins, who is one of only 3 Americans who will return November 5th to play for the $8.7 million first prize and is currently fourth in chips, discussed:

In our news segment, we covered the breaking news about Bodog shutting down US operations at the end of this year, the postponement of a hearing regarding Full Tilt Poker’s license (which means players who still have money on that site won’t get any relief for almost two more months), how much the value of making the November Nine has decreased since Black Friday, and the just-announced schedule for the upcoming World Series Of Poker Circuit season.