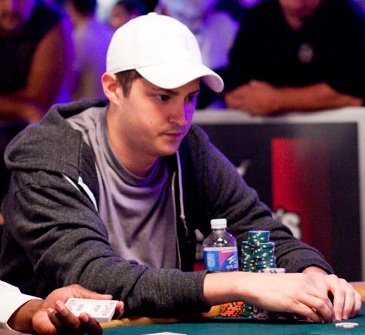 Today on The Final Table, we talked with Matt Giannetti, another member of this year’s World Series of Poker Main Event November Nine (he’s third in chips). We discussed how he’s planning to prepare for the finale two months from now, which of his opponents he thinks will play differently at that point, and what he thought of ESPN’s live streaming video with hole cards and its affect on the game. We also discussed a big hand he played against Ben Lamb on day 7, in which Giannetti spent 10 minutes thinking before making his decision after Lamb made a huge bet on the river.

In our news segment, we discussed:

In our poker coach segment, Jon Hemmer of StackEmCoaching.com explained when you should and shouldn’t raise out of the blinds in low-limit ($1-2) games.