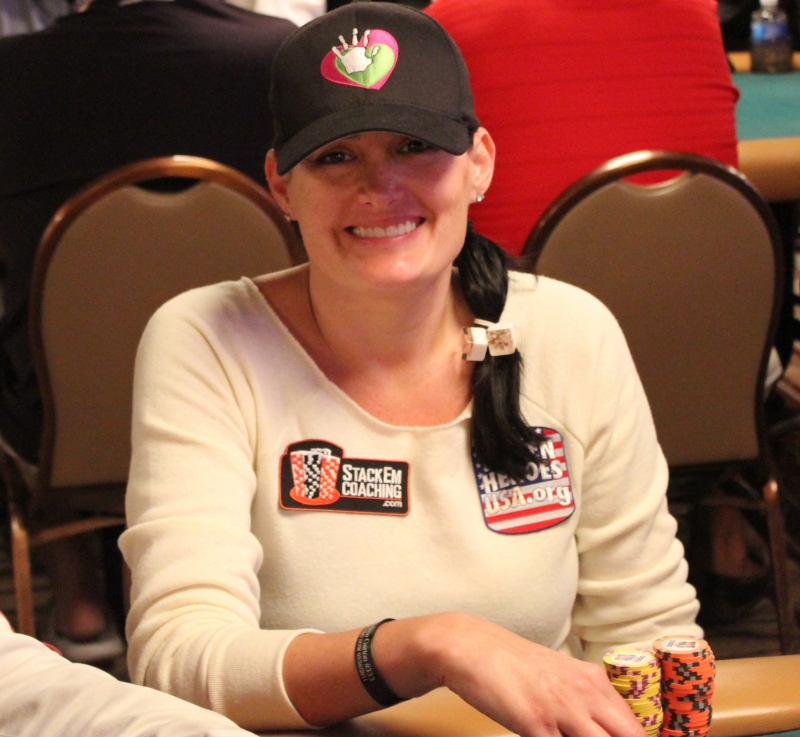 Today on The Final Table, we opened the show with Dennis rebutting recent reports that PokerStars has severed its relationship with him, as he explained that he’s still affiliated with the site and will be playing at the EPT London later this month as well as the PCA in January — and wearing a PokerStars patch.

In our guest segment, we talked with Kristy Gazes, one of the new inductees to the Women In Poker Hall of Fame, who made deep runs this summer at the WSOP in both the Main Event and a 7-card-stud high/lo event. We discussed what it was like as a woman to sit down years ago in such a male-dominated environment, what it will take to get more women to play poker (and win!), and her advice for anyone who may be intimidated about playing in live cash games and tournaments. Kristy also explained how her poker background has helped her take on Wall Street with her own successful options trading company.

In our news segment, we discussed:

In our poker coach segment, Nick DiVella of StackEmCoaching.com explained how and when to use a blocking bet.