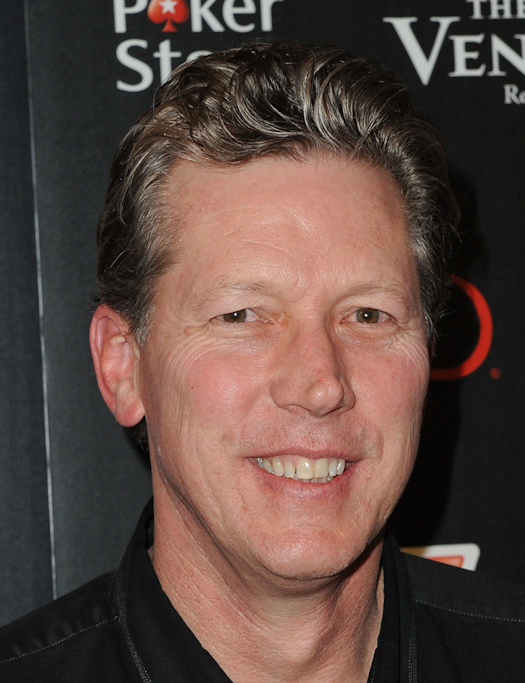 Today on The Final Table poker radio show, we started with a recap of the Big Game we played at Harrah’s St. Louis this weekend, a $25/50 no-limit game with a $15,000 minimum buy-in and lots of action. Then we turned our attention to the big event coming up this weekend, the November Nine playing out the finale of this year’s World Series Of Poker Main Event. We each made our predictions of who’s likely to win, and which of the nine is likely to go out first. And we offered our congratulations to Barry Greenstein and Linda Johnson, who will be inducted into the Poker Hall of Fame next Tuesday.

Our first guest was Orel Hershiser, a recreational poker player who was in St. Louis last week to work on the ESPN Radio broadcasts of the Cardinals winning the World Series (of baseball!). We talked about that exciting series, his opinion on the impact of manager Tony LaRussa’s retirement, and his poker preferences, too.

Finally, Ed Miller returned to our show to discuss his new e-book, “How To Read Hands At No-Limit Hold’Em.” He offered some basic tips on how to put your opponent on a range of hands, why bluffing is so rare in small-stakes games, and what to do when a “scare card” shows up on the board. He also joined us in analyzing a hand that a listener e-mailed us, in which he flopped a monster but did not get all of his opponent’s chips because of the way he played it.