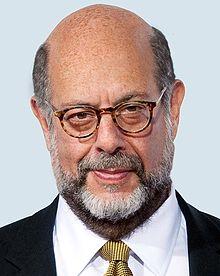 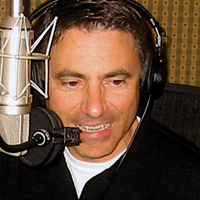 I have raved about Lake Bell’s movie, “In A World,” a romantic comedy about the world of voiceover artists and the attempts by one woman to break into the male-dominated world of voicing movie trailers. It’s funny, insightful, and different — in a good way.

Yesterday, I talked with an actor who co-stars in the movie, Fred Melamed, who has also done lots of voice work for about 20 years. We were joined by Joe Cipriano, one of the top TV voiceover guys, who makes a cameo appearance in the film. I asked them why there aren’t more women doing that job, what it was in the script that made Fred want to play the role, about their relationship with Don LaFontaine (the late king of voiceovers), and how they started their careers in radio.

You’ll hear samples of both Fred and Joe’s work during the interview, along with a very funny scene from “In A World.” Listen, then click here to subscribe to these podcasts via iTunes!