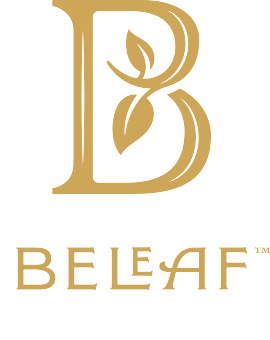 A decade and a half ago, a young guy named John Curtis was the engineer for my radio show. After we parted ways, he went on to other jobs, and eventually owned several marijuana dispensaries in Colorado, where it was legal. A year ago, he sold that business to return to St. Louis, where he and a partner have acquired one of the two licenses issued by the state to sell cannabis oil.

I invited him back into the studio today to explain his new business, BeLeaf, how cannabis oil (CBD) helps people with epilepsy, and whether there’s a chance that Missouri might make medical marijuana legal by referendum this fall. Listen, then click here to subscribe to these podcasts via iTunes!