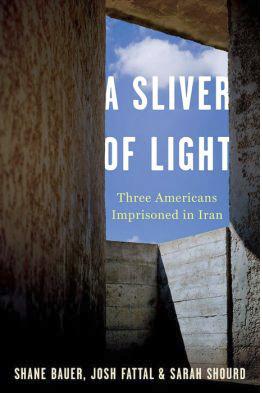 Iran is in the news a lot this week because of several stories from the past about prisoners held there:

Josh joined me today on KTRS to talk about that experience. Since the three of them were released only after an arrangement through back channels to have the Sultan of Oman pay $465,000 to Iran, I asked whether he thinks it’s right for the US to pay ransom when Americans are taken overseas — and whether that applies to hostages held by Isis. We also discussed why he at first hid his connections to Israel, what conditions were like in prison, and what his guards/captors told him about their feelings towards America.