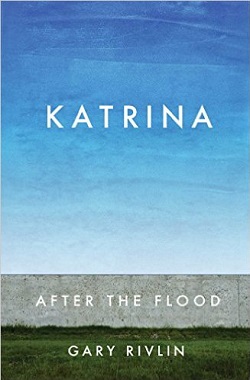 This month marks ten years since New Orleans was flooded when Hurricane Katrina made landfall, causing $135 billion in damages, killing 1,800 people, and displacing tens of thousands. A decade later, Gary Rivlin — who covered the story for the NY Times — looks back at the disaster and its aftermath in his book, “Katrina: After The Flood.” On my show, Gary discussed how the city has rebuilt, how its racial makeup has changed, how the US Army Corps of Engineers failed, and much more. Listen, then click here to subscribe to these podcasts via iTunes!