Don’t Know Much About Presidents 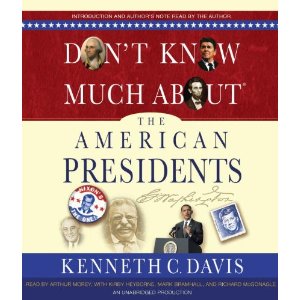