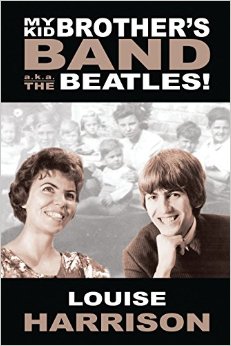 With word that George Harrison’s sister, Louise, has died in hospice in Florida at 91, here’s a conversation I had with her on July 7, 2015, when she published a book called “My Kid Brother’s Band.” We talked about: