More About The Sony Hack 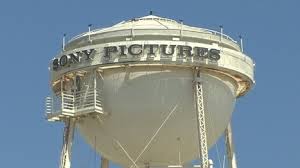 Over the weekend, I linked to a piece by online security expert Marc Rogers, in which he analyzed the claims that North Korea was responsible for the Sony hack and concluded the evidence didn’t warrant that conclusion. I contacted Marc and asked him to join me on KTRS to explain his reasoning further, from who the hackers might have been, to why they did it, to how the FBI could have concluded differently.

We discussed how the hack couldn’t have been revenge for the Seth Rogen/James Franco movie, “The Interview,” because the hackers didn’t even mention it in their initial attack and extortion attempt. I also asked Marc about a hackers group called Lizard Squad, which might have provided Sony employee login information to the Guardians Of Peace, who say they were responsible for the hack.