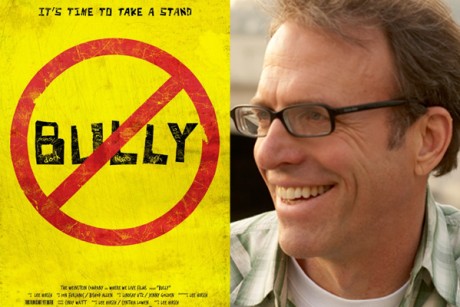 There’s been quite a bit of controversy over “Bully,” a new documentary about the millions of kids who are bullied in the US every year. Some of the controversy comes from the MPAA’s ratings board, which originally slapped an R rating on the film, meaning that kids under 17 couldn’t see it. The Weinstein Company tried to go around that decision, but found that theaters wouldn’t accept it without the MPAA’s approval. Finally, more edits were made and the rating was lowered to PG-13 and it was allowed onto more screens.
I talked about this today with director Kirby Dick, who didn’t make “Bully” but did make “This Film Is Not Rated,” a 2006 documentary about the MPAA rating board, the secret way it conducts business, how certain studios control the ratings process to help themselves and hurt competitors, and why their oversight in this case was so harmful.
Listen, then click here to subscribe to these podcasts via iTunes!