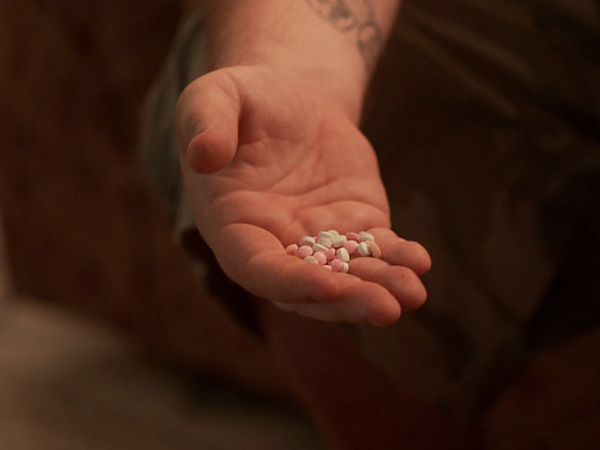 Oceana is an old coal mining town in West Virginia that has a serious drug problem. Its residents aren’t addicted to crack or meth or anything else illegal. They’re hooked on the prescription painkiller Oxycontin — so much so that the town is nicknamed Oxyana. It’s the subject of a devastating new documentary by Sean Dunne, who got the addicts, the dealers, and the townspeople to open up and be brutally honest about what’s happening there. On my America Weekend show, I talked to Dunne about how he became interested in the story, what the addicts do to support their habits, where the pills come from, and whether other towns in America have the same problem.

Here’s the trailer for “Oxyana,” which will be available for rent or download from this site beginning Monday. Dunne was named Best New Documentary Director at the 2013 Tribeca Film Festival.