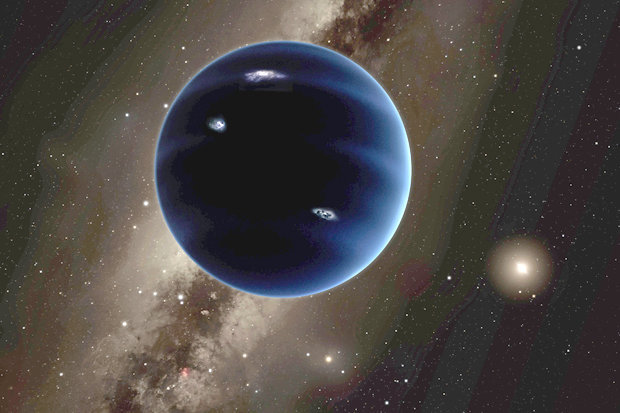 When I heard that astronomers might have found a new ninth planet out past Neptune, I called my friend Phil Plait for an explanation. Here he is, putting it in layman’s terms — just as he does in his Slate column — including how it’s possible for an object ten times the size of Earth to have gone unnoticed by the Hubble Space Telescope, which can peer into other galaxies. We also discussed the irony that the same astronomer may have both killed and discovered the ninth planet in our solar system.