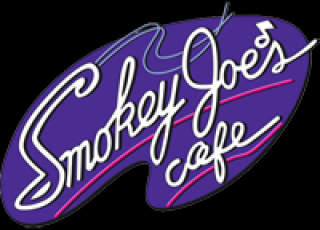 One of my favorite interviews was the conversation I had 2 years ago with Jerry Leiber and Mike Stoller, one of the all-time legendary songwriting teams. The list of their songs that you know includes “Stand By Me,” “Hound Dog,” “On Broadway,” “Young Blood,” “Yakety Yak,” “Love Potion #9,” “Jailhouse Rock,” “Poison Ivy,” “Kansas City,” and so many more — most of them featured in the Broadway musical “Smokey Joe’s Cafe.”

Jerry Leiber died today at age 78 after a long illness. In his memory, here’s my 2009 conversation with the Hall of Fame songwriting duo.