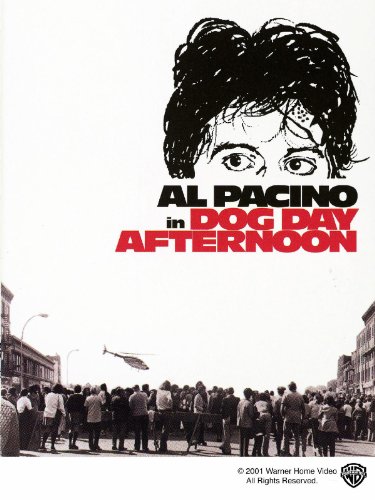 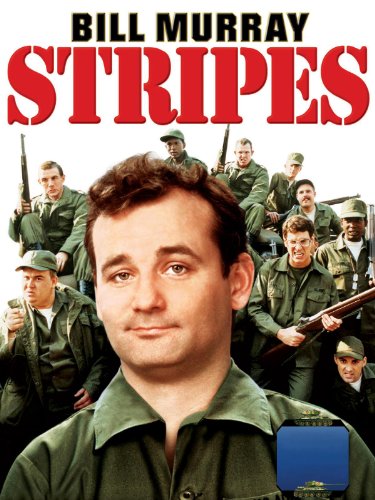 I’ve been trying to expose my daughter to some movie classics this summer, and this week was no exception.

A couple of days ago, we watched “Dog Day Afternoon

” with that remarkable performance by Al Pacino. He had the huge scenery-chewing scenes in the street (“Attica! Attica”), where Charles Durning matched his energy brilliantly, but he also had the quiet scenes — particularly the one on the phone with Chris Sarandon as his gay lover, Leon. Just heartbreaking. Also spotted: the FBI agent who eventually takes over the negotiations was played by James Broderick, father of Matthew. And whatever happened to Penelope Allen, who played the cool-as-a-cucumber head teller and should have become a star?

Yesterday, we watched Bill Murray and Harold Ramis in “Stripes

,” with a supporting cast that included Judge Reinhold and the outrageous John Candy. My daughter also spotted a very quick appearance by Timothy Busfield in one of his earliest roles, as the soldier ordered by John Larroquette to fire an ill-targeted mortar that knocked Warren Oates off a climbing tower. Sean Young and PJ Soles were in there, too, as the female MPs that the guys fall for. I know the former went nuts in the “Catwoman” breakdown, but whatever happened to the latter? I think the only other thing I ever saw Soles in was “Rock and Roll High School