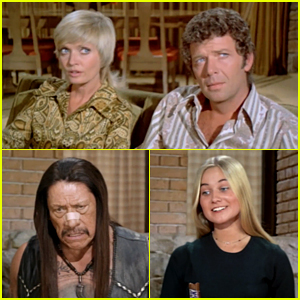 Advertisers paid NBC $4.5 million for each 30 seconds of commercial time on last night’s Super Bowl broadcast. But was it money well-spent? Do you remember what the product was that each spot advertised? See if you can identify them from my one-sentence descriptions, then scroll to the bottom to see if you were right…