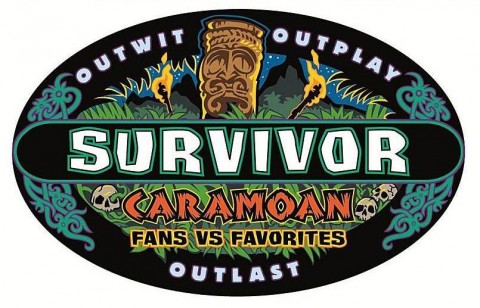 Before you watch the finale of the 26th season of “Survivor” tonight, listen to the conversation I had today on America Weekend with Andy Dehnart, the TV critic at Reality Blurred. Andy explained the behind-the-scenes controversy that has caused the producers to bar one of this season’s players from appearing on the live reunion show on CBS. We also discussed why another player had to take down her Twitter account due to fan reaction, and who is likely to emerge as this season’s sole survivor. Listen, then click here to subscribe to these podcasts via iTunes!