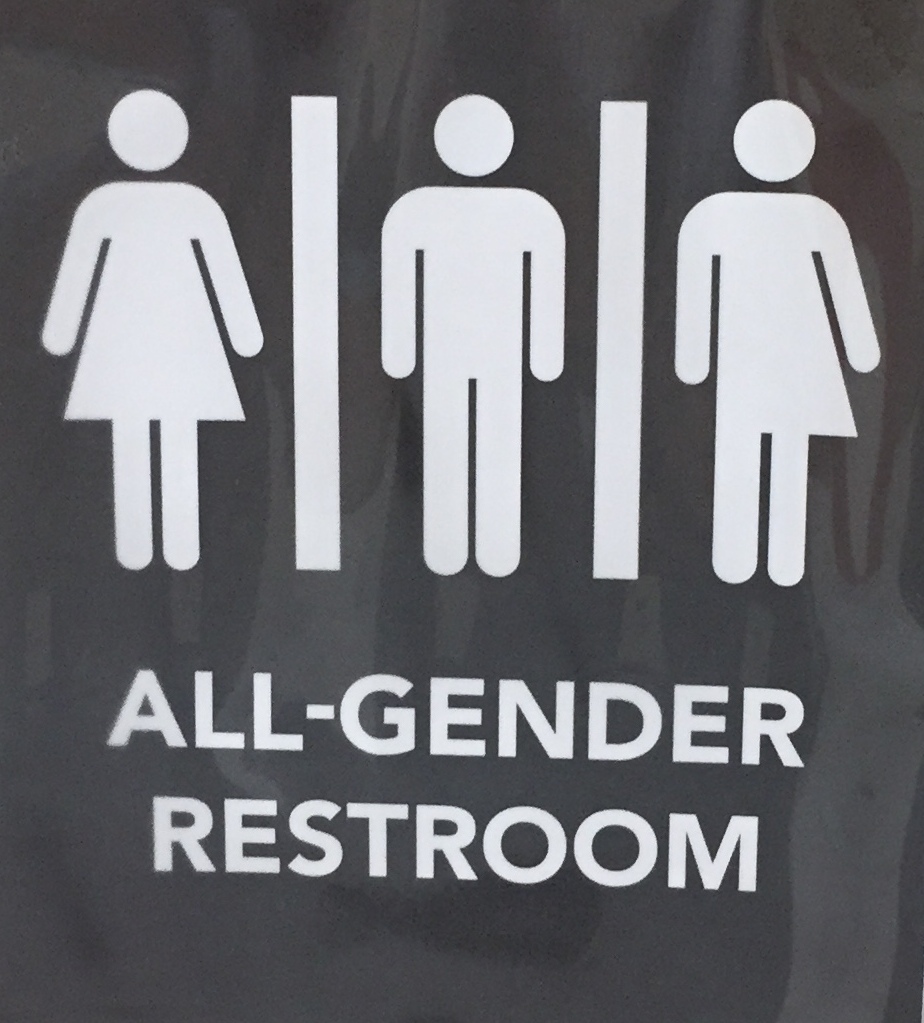 There have been quite a few stories this year about which bathroom transgender kids in school should use. One of them is about Gavin Grimm, who identifies as male (even on his driver’s license), but is not permitted by the school district in Virginia to use the boys’ room. He took them to federal court, and on Monday, Judge Robert Doumar ruled that Gavin can argue it’s a violation of the equal protection clause of the Constitution, but not that it violates Title IX — and he said he’d already decided the matter before the courtroom proceedings began.

To help understand this, I again called upon Angela Giampolo, attorney and LGBT activist, to explain the judge’s ruling and the more basic question: how can school administrators know the gender of a student in the first place, and is it any of their business?