The Truth About Illegal Immigration 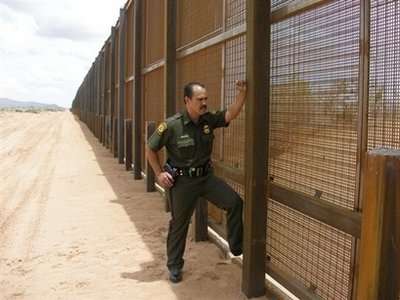 Because we’re approaching another presidential election, there’s been a lot of talk about illegal immigration — but far too much of what you’re hearing is simply wrong, even (or especially) when it comes out of the mouth of presidential candidates. What they don’t tell you is that net immigration to the US from Mexico isn’t nearly as high as it was 5-10 years ago. The real number: zero.

To get to the facts, I spoke with Douglas Massey, sociologist in the Office of Population Research at Princeton University. He says Donald Trump’s border wall is a moronic idea, because the data show that fences don’t keep migrants out — they just keep them from going home.