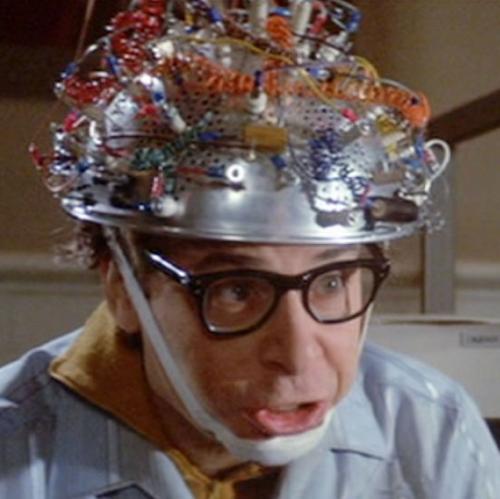 I don’t often recommend podcasts other than my own, but this one’s worth it.

There was a time when Rick Moranis was at the center of the comedy universe — his years on SCTV included hilarious sketches with Dave Thomas like the Woody Allen/Bob Hope road movie and Bob and Doug McKenzie’s “Great White North,” which begat the catch phrase “Take Off,” which begat the movie “Strange Brew.” Then Moranis went on to do “Ghostbusters,” “Spaceballs,” “Honey, I Shrunk The Kids,” and a few others before retiring from that aspect of show business. But he recently re-appeared to sit down with Chris Hardwick and the Nerdist gang for an extended conversation on their podcast, which included his memories of his early days in local radio in Canada, plus stories about all of the TV and movie adventures. It’s a great listen.