What’s Next For Same Sex Marriage? 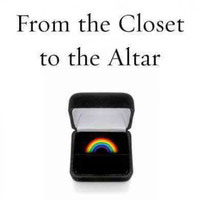 2013 was a big year for same sex marriage. When the Supreme Court heard two landmark cases last March, only 9 states and DC allowed gay couples to marry. By the end of the year, those numbers had doubled. That’s even faster than Michael Klarman expected. The author of “From The Closet To The Altar: Courts, Backlash, and the Struggle for Same Sex Marriage” joined me on America Weekend to talk about what to expect this year, whether the Supreme Court will take up the issue again, and how public opinion polls on the subject have changed so much.