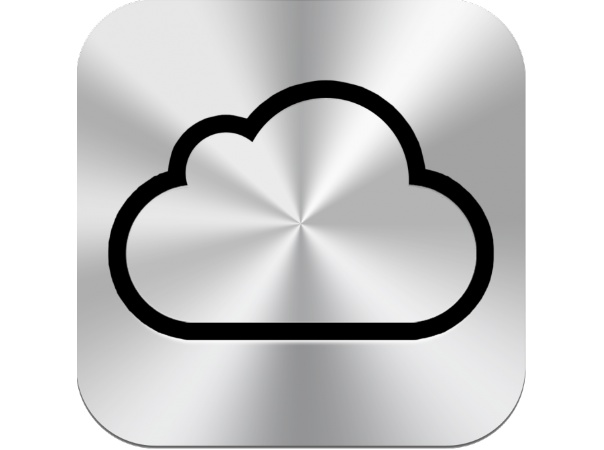 My friend Rocco complained this weekend that he had to increase the data plan for his Android phone because he was listening to so much music from “the cloud.” He had blown right past the limits on his original plan and had to buy one that cost $50 more per month, all for the pleasure of listening to music from his own collection, which he had uploaded.

I pointed out that he could save all that money by simply keeping the music on his phone in the first place. It would be different if he didn’t own the music and was using a service like Pandora or Spotify — each of which eats up that data bandwidth as it streams from the cloud — but with 16gb of memory, his phone will hold a couple of thousand songs, and it costs nothing to listen to them.

So why does anyone use the cloud?