Black Is The New SNL Woman 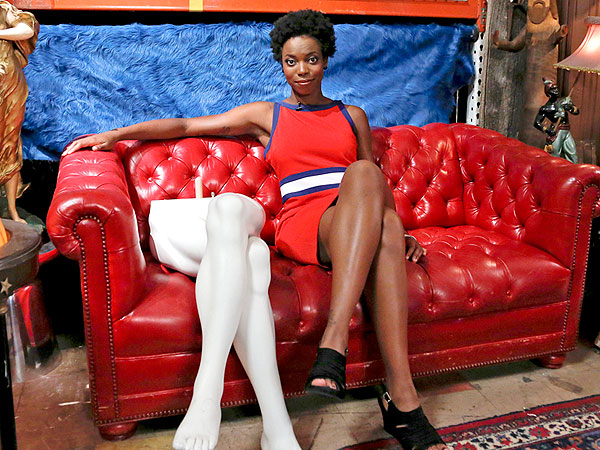 On my America Weekend show, I talked with Tanner Colby about how Lorne Michaels was forced into hiring Zamata by his own cast members, and how the show has a history of not giving black women a good comedic platform (except Rudolph). In fact, the show hasn’t had a lot of black male stars, either, other than Eddie Murphy. Tanner explained the reasons behind the politics of this hire and the lack of racial diversity on “SNL.” Tanner has some insight into this since he wrote biographies of both John Belushi and Chris Farley and “Some Of My Best Friends Are Black: The Strange Story of Integration in America.”