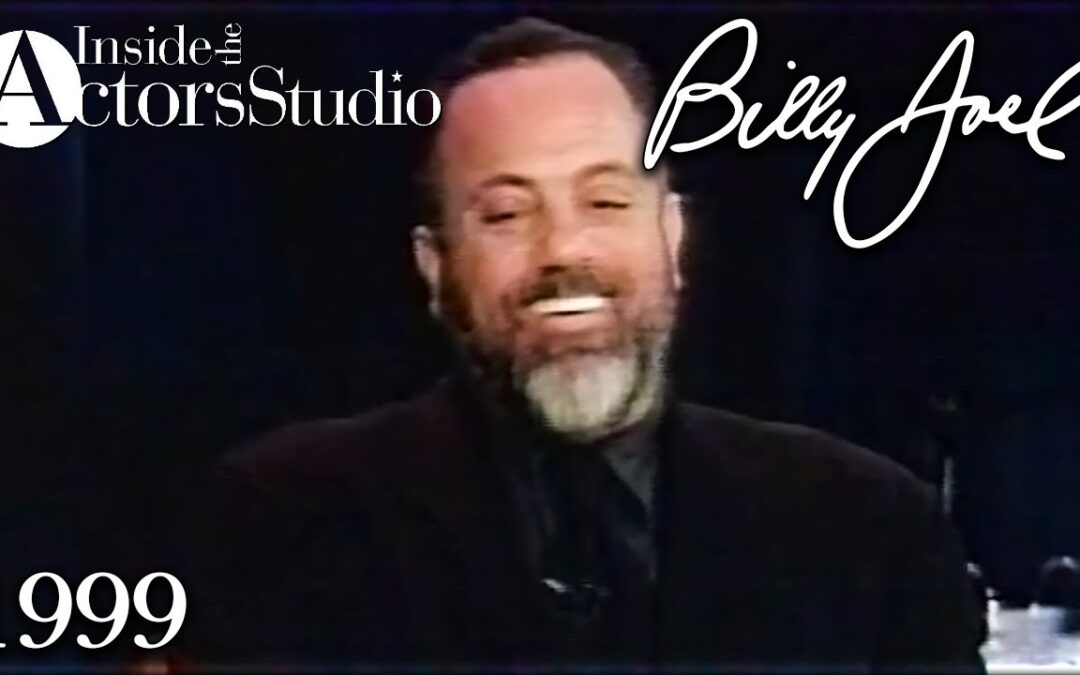 Billy Joel Inside The Actor’s Studio

I was a big fan and regular viewer of “Inside The Actor’s Studio,” but my favorite was this two-hour show in which host James Lipton interviewed Billy Joel in 1999. 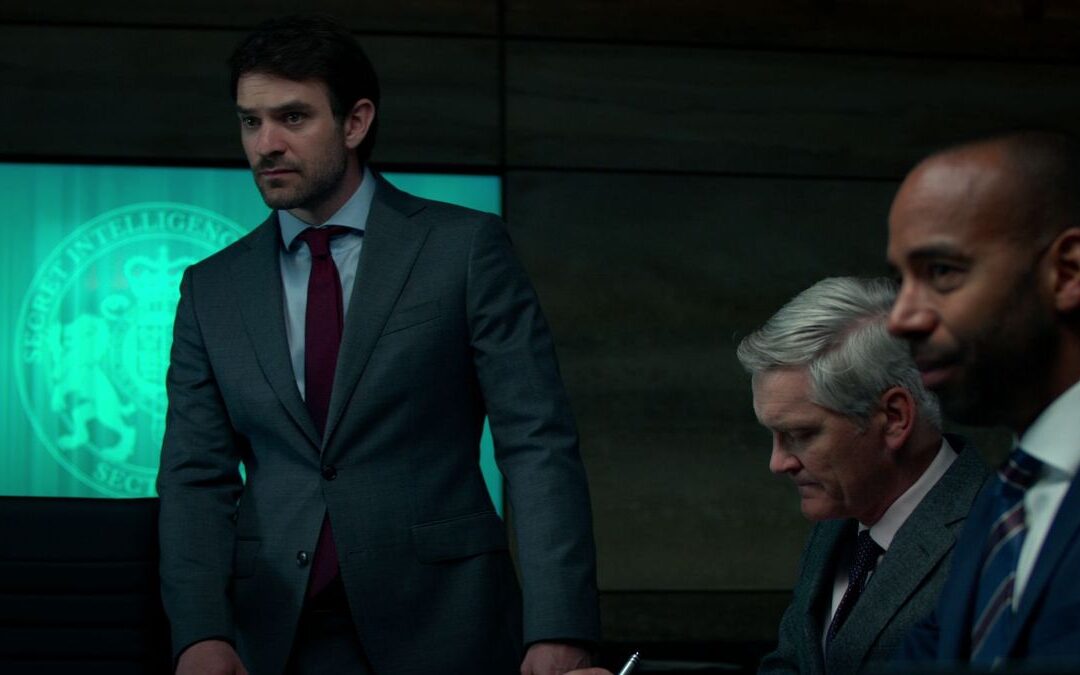 I agree with Daniel Fienberg about the overuse of “in media res,” where an exciting opening scene is immediately followed by the reveal of what led to that moment. Click for more. 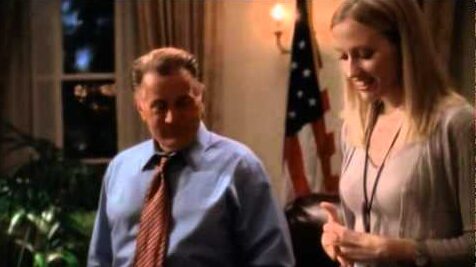 Mrs. Morello and “The West Wing”

HLN is airing a “West Wing” marathon this week, and I happened to catch one of my favorite scenes last night — and it brought me to tears again. Here it is. 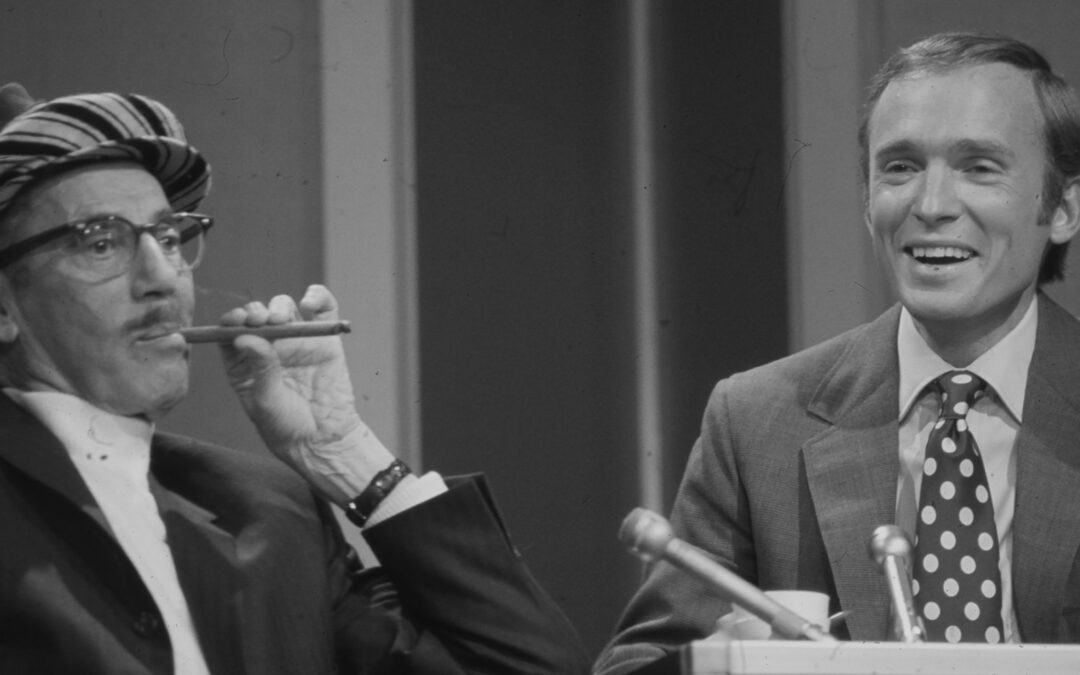 If you’re a Marxist, as I am, you’ll want to set the DVR to record “Groucho & Cavett” on PBS. Details here, plus links to my conversations with documentarian Robert Bader and Dick Cavett. 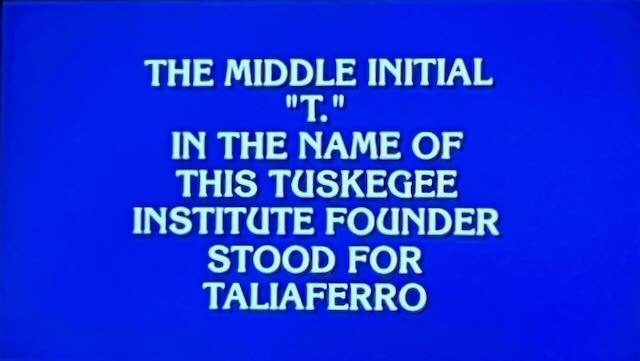 A “Jeopardy!” clue last week reminded me of one that knocked my mother off the show after four days in 1967. Here’s the story. 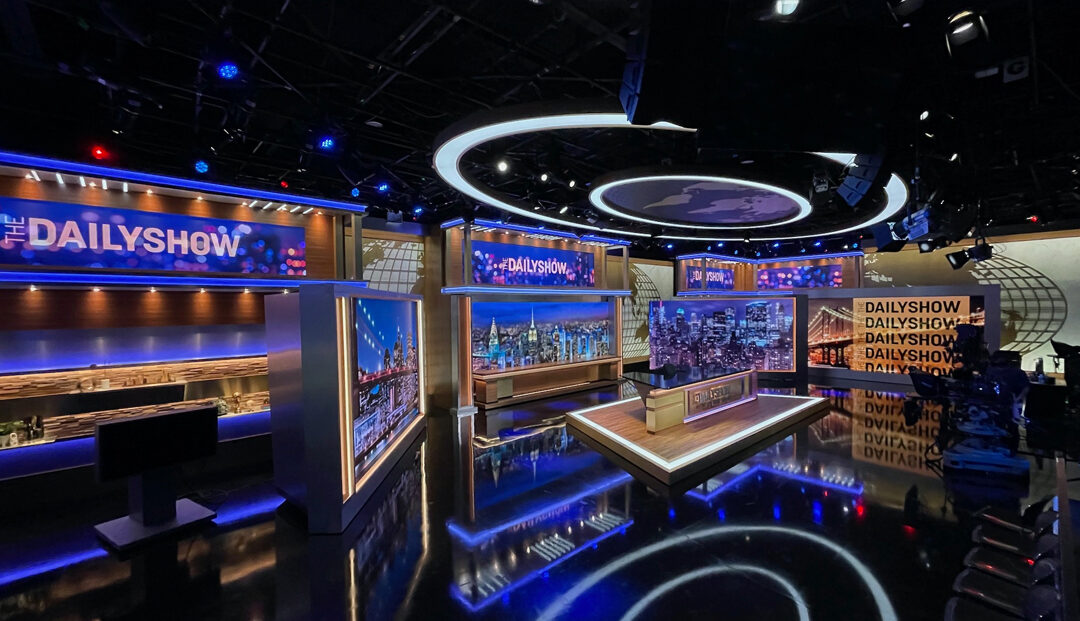 While it looks for a new host, “The Daily Show” has announced some of the fill-ins who will sit behind its desk — but the vast majority have no shot at getting the job permanently. Here’s why.