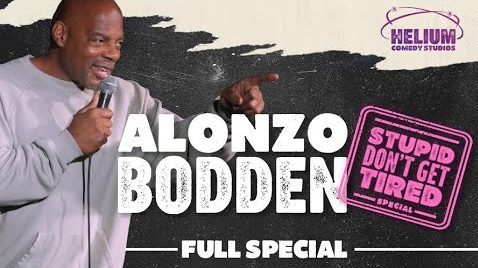 I enjoyed the hell out of this Alonzo Bodden special and wish he’d get more respect (and a nice payday) from the big streaming services. See if you agree. 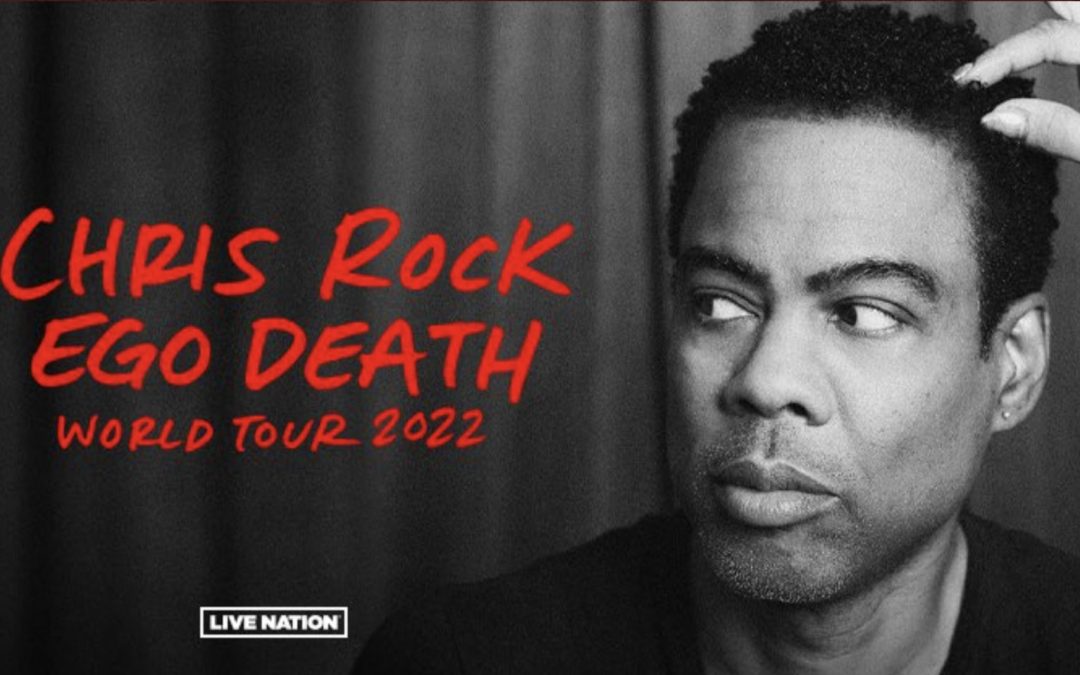 We had a great time at Chris Rock’s standup show this weekend, in which he offered only a couple of jokes about the Will Smith Oscars slap. But there was something that really annoyed me. 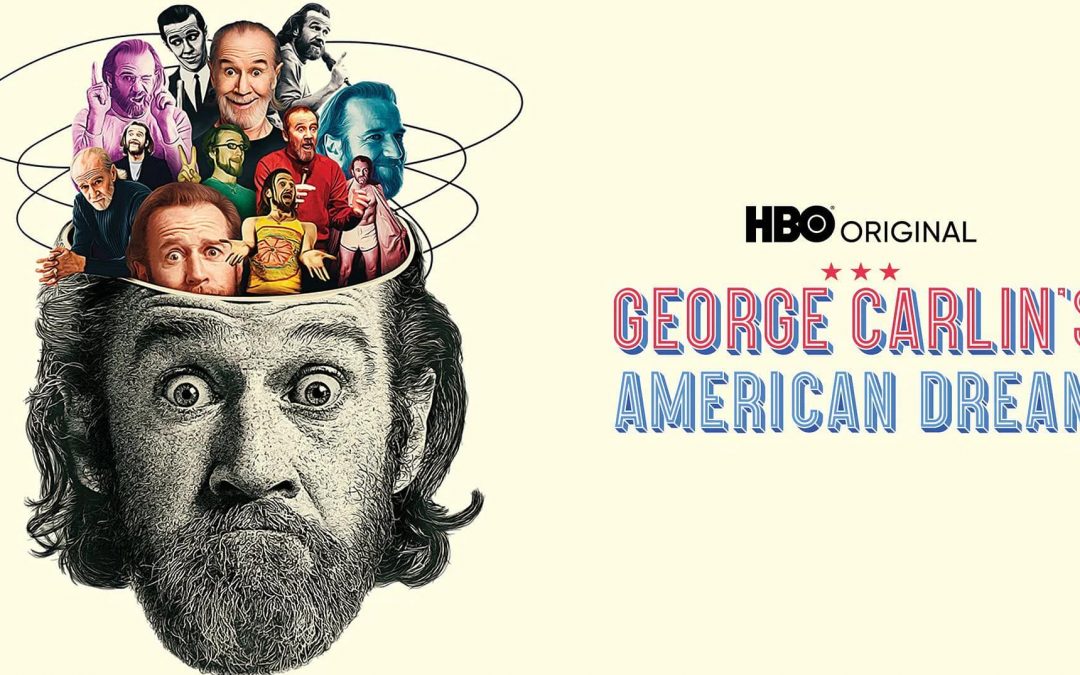 I have a few observations after watching the HBO documentary about the legendary comedian, including a story about the only time he guested on my radio show. 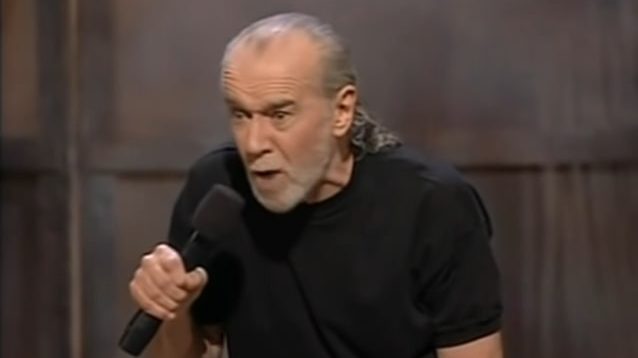 The news about the impending SCOTUS decision reversing Roe v. Wade has left me furious and speechless. Fortunately, I have a clip of George Carlin discussing the topic as only he could. 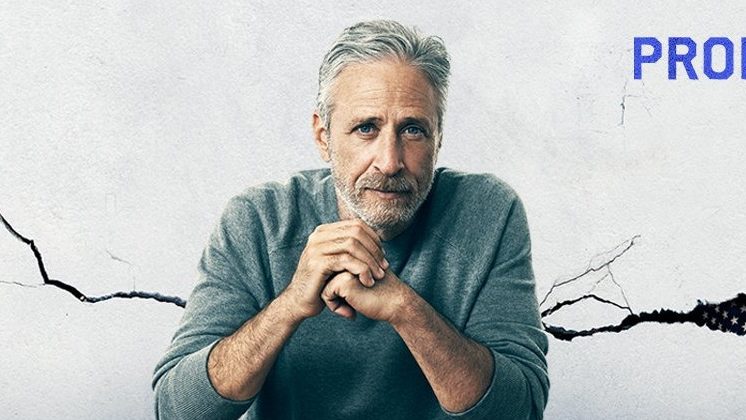 Devin Gordon asks, “Whatever Happened To Jon Stewart?” The resulting piece in The Atlantic is a tone-perfect takedown of the man who will be awarded the Mark Twain Prize tomorrow night. 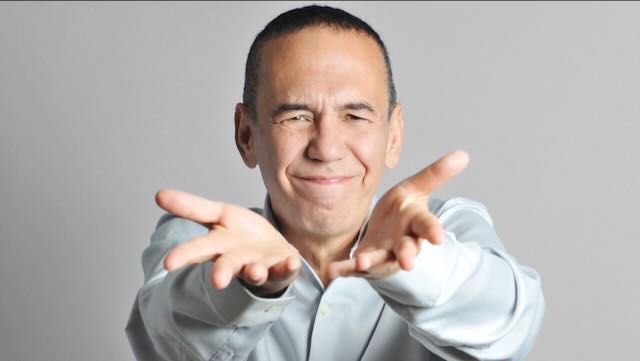 I can’t claim to have known Gilbert Gottfried, who has died at age 67, but I have a couple of stories to share about him, including the day he dropped in on my radio show for a few minutes.