Blame It On The Lord 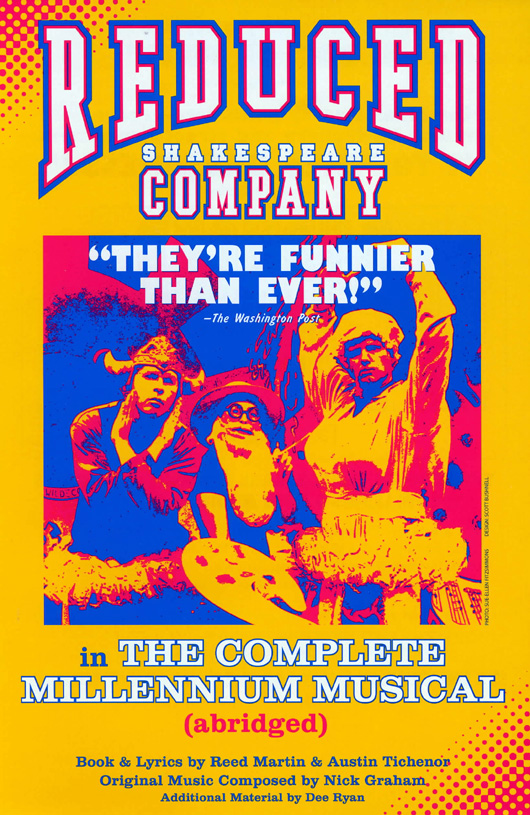 After posting my previous piece about Wolf Blitzer invoking divine assistance while interviewing an atheist who survived the Oklahoma tornado, I remembered a song the Reduced Shakespeare Company did in “The Complete Millennium Musical (abridged),” which toured 4 continents in 1999-2000. It’s called “Blame It On The Lord,” sung by Dee Ryan as Joan Of Arc (words by Austin Tichenor and Reed Martin, music by Nick Graham). The entire soundtrack is on iTunes, but here’s the song I’m referring to.