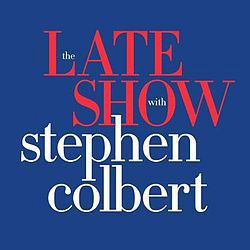 Stephen Colbert has announced that the guests on his first week of “The Late Show” will include celebrities like George Clooney, Scarlett Johansson, and Amy Schumer — but he’s also going to talk with Jeb Bush, Elon Musk, Stephen King, and Uber CEO Travis Kalanick.

That makes me hopeful that Colbert’s show will contain actual conversations, rather than the game-playing and viral-video-wannabe segments that make up most of the other current network late night shows. Colbert proved on his Comedy Central show that he can engage with authors, politicians, scientists, and other smart people in a way that’s entertaining and informative. If that’s the basis of his new CBS show, it will be must-view television in our house beginning September 8th.