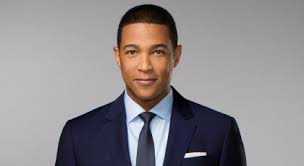 Don Lemon’s star has been on the rise at CNN the last couple of years, and they’re giving him another shot at primetime with a weekly Monday night show that starts tomorrow night. So I invited him to join me on America Weekend to talk about the show, and some stories that have made news in the last week, including: