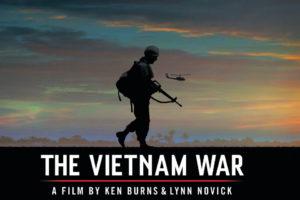 Here’s my conversation with Ken Burns, whose new PBS documentary series, “The Vietnam War,” will debut on September 17th. Among my questions: