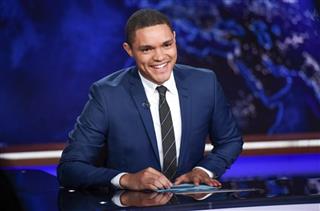 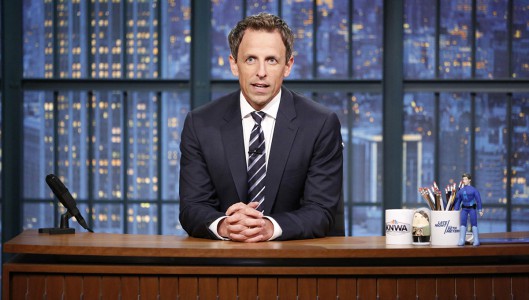 Two months ago, I wrote that Trevor Noah was off to a shaky start replacing Jon Stewart on “The Daily Show,” but that it might be too early to write him off. After all, it’s always tough replacing a legend, and performers always have to grow into a show to give it more of their own voice.

But sorry, Trevor, you’ve lost me. The tone of the show is so much tamer than it needs to be, and Noah’s raucous laughter at his own material is distracting — and a bad comedy crutch. For the first time this century, my DVR is no longer set to record “The Daily Show” regularly.

On the other hand, I wasn’t a fan of Seth Meyers during his tenure at the Weekend Update desk at “Saturday Night Live.” He telegraphed his jokes, over-sold every premise, and delivered punchlines that elicited more yawns than smiles (and zero laughs). However, he must have gotten a new batch of writers in the last few months at his NBC “Late Night” show, because it’s become a very good source of biting topical humor, and he’s having great fun with the presidential candidates. Take, for example, this segment from last night:

That’s much better than anything Noah has done because it has attitude. That’s what seems to be missing from his “Daily Show” — a devastating take on whatever he’s talking about, rather than just a premise for snark. So I’m going to set my DVR to record Meyers for a couple of weeks and see if he’s being consistently clever or if he’s just producing occasional one-offs that go viral.