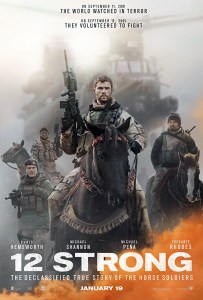 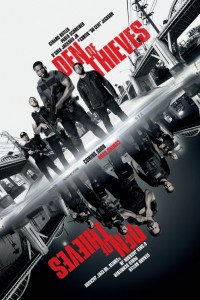 This week on the showbiz segment of my show, Max and I review the new movies “12 Strong” and “Den Of Thieves.”

In other showbiz news, we discussed more #MeToo fallout, including a contract dispute on “Black-ish,” whether James Franco and Aziz Ansari will attend the SAG Awards on Sunday, and a followup on the Michelle Williams/Mark Wahlberg pay gap on “All The Money In The World.”

Next we turned out attention to television, including another nineties sitcom that NBC might bring back, Conan O’Brien’s upcoming special in Haiti, and the two mother-and-daughter actresses concurrently playing the same character on two different CBS shows.