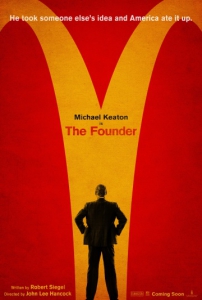 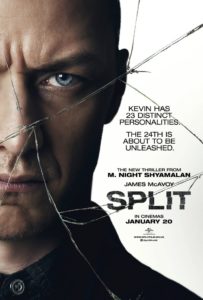 This week on the showbiz segment of my show, Colin Jeffrey and I reviewed two new movies: Michael Keaton in “The Founder” and M. Night Shyamalan’s “Split.” We also discussed: