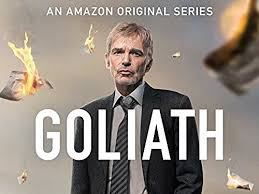 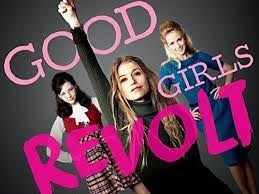 I have two shows to recommend you watch if you have an Amazon Prime account:

Meanwhile, Amazon’s competitor, Netflix, has finally added the download option to some of its movies and original shows. That means that you can download the content to your iOS or Android phone or tablet (it doesn’t work for laptops or desktops) and then watch it without having to have a wi-fi or internet connection later. Amazon has offered this for much of its Prime Video content for awhile, which has allowed me to binge-watch stuff while flying without having to pay for the costly (and slow) onboard wi-fi. Now I’ll do the same with Netflix material — like the new season of “Black Mirror,” which I’ve only been able to watch a couple of episodes of.

One other TV note: as a longtime fan of “The Amazing Race,” Reality Blurred‘s Andy Dehnart had me worried earlier this week when he reported that CBS had not set a premiere date for Season 29, which is already in the can. So I was glad to see his update saying that the network has announced it will return on April 21st. However, there are no plans to do a thirtieth season of the show — yet. Damn you, McGyver!