Andy Dehnart on “The Profit” 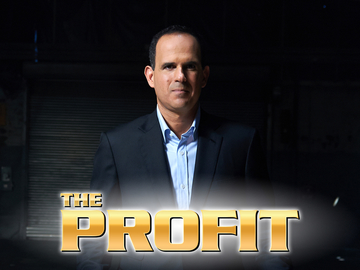 The CNBC show “The Profit” wrapped up its fourth season last night and my guest, Reality Blurred‘s Andy Dehnart, says it was the series’ best. We talked about star Marcus Lemonis, the mom-and-pop businesses he invests in, and how they’re showcased on the show — including those who are obviously using him for nothing more than publicity purposes. We also discussed the show’s spinoff, “The Partner,” which will debut later this year, and how Lemonis is able to juggle all the companies he’s invested in.

Then I changed the topic to the new season of “Survivor,” which debuts tonight on CBS, and I asked Andy why he hates “The Amazing Race.” Listen, then click here to subscribe to these podcasts via iTunes!