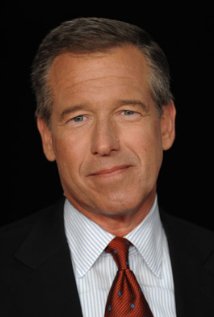 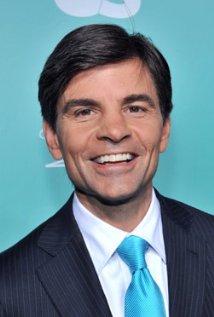 I haven’t had much to say about Brian Williams (who I doubt very much will be returning to the anchor chair of “NBC Nightly News”) or George Stephanopoulos (who it seems will retain his stature at ABC News despite his donation of $75,000 to the Clinton Foundation), but I’ll share a couple of thoughts.

In the latter’s case, anyone who thinks Stephanopoulos didn’t have at least a slightly pro-Clinton slant — considering he helped get Bill elected and then served in his administration — was fooling themselves. Even if it was never as over-the-top as others in the industry, that bias was always there, regardless of how much he may have tried to shade/hide it. I’ll bet that Diane Sawyer still believes her one-time boss Richard Nixon wasn’t such a bad guy.

But there’s more to it than that, and Alessandra Stanley makes some very good points about why both of these Williams and Stephanopoulos would do something so professionally dumb:

There is a fundamental incongruity between being a celebrity and a trusted news anchor. Stars of that magnitude live in a bubble where ordinary rules don’t apply; big-name journalists who sometimes have to confront politicians on camera can’t afford to exist in that same space.

But they do. And one obvious reason is that anchors don’t report, they represent: As Mr. Stephanopoulos has proved on the unbearably peppy yet top-rated “Good Morning America,” every broadcast, overseas assignment and special report is a red-carpet opportunity with lights so blinding it’s hard to see the sidewalk, let alone the fine type of the office ethics code.

She’s exactly right. Williams and Stephanopoulos would scream themselves hoarse claiming they’re still journalists and/or reporters, but they are neither. A better job description for them would be News Host. They usually host from the comfort of their New York studio, but when a big story breaks, they can host from anywhere without even a mild upgrade in their skill set. They may have some editorial say in what goes into the broadcast, but their real role is to look pretty while hosting news stories that someone else has reported.

Does that mean a different ethical standard? I’m not sure there was ever such a thing as an objective news anchor, but the bigger question is whether — considering how little attention is paid to network television news in the morning or the evening — it even matters.