Torn From The Headlines 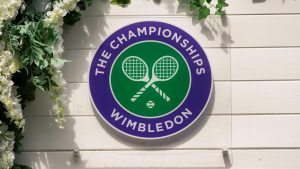 Wimbledon has banned Russian players from competing in the famed tennis tournament in June. Also, UK restaurants are no longer permitted to serve Russian dressing. 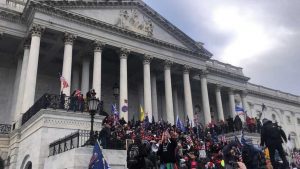 If you are shocked by the brutality of Russian soldiers in Ukraine and tell yourself, “This is the difference between Russia and the US,” you have forgotten the bloodthirstiness of the insurrectionists at our own Capitol on 1/6/21. A steady diet of propaganda can make human beings turn into animals. 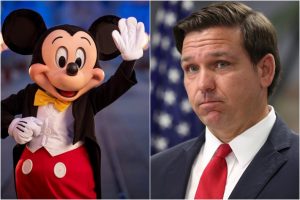 Republicans decry “cancel culture” for everyone — except those who disagree with them on issues like the Don’t Say Gay law in Florida. In that case, all bets are off and vengeance must rule the day. The party of intolerance, homophobia, and racism knows no shame.