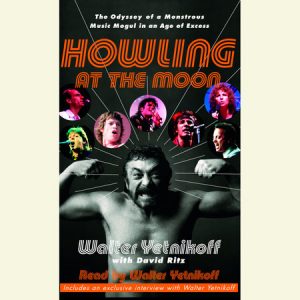 When I heard that Walter Yetnikoff died Sunday (just days before his 88th birthday), I remembered the conversation I had with him in 2004 — one of my all-time favorites.

Yetnikoff was the president of CBS (Columbia) Records from 1975 to 1990, when the label had megastars like Michael Jackson, Billy Joel, Barbra Streisand, and Bruce Springsteen on its roster. At the time we talked, Yetnikoff had just published his autobiography, “Howling At The Moon: The Odyssey of a Monstrous Music Mogul in an Age of Excess.” In it, he detailed some of the excesses from his personal life, but I didn’t ask about them, preferring instead to discuss his history with those artists and others, how he convinced MTV to play Michael Jackson videos at a time the network aired no Black performers, and how the industry changed during his tenure and into the internet era.

Yetnikoff stuck with me through three segments, totaling more than a half-hour, all of it fascinating. You can listen to the conversation here.